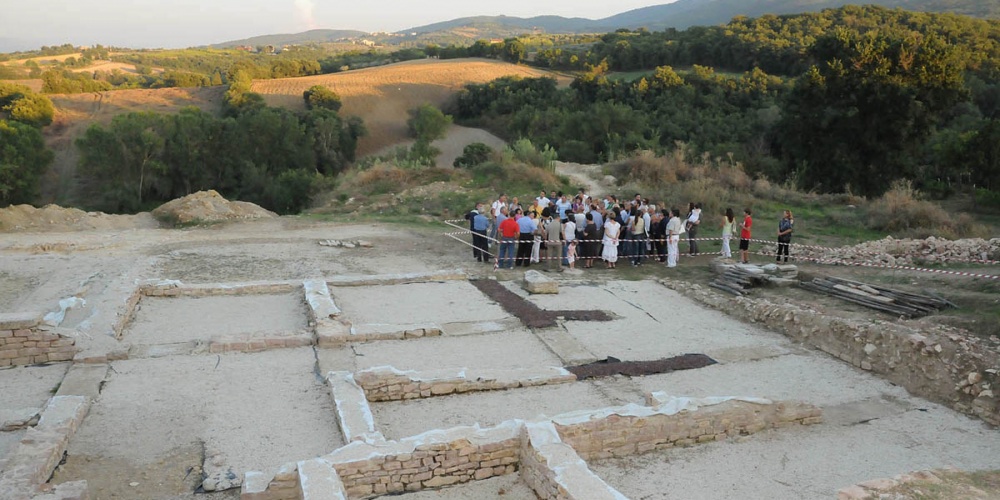 The consular road was built by the censor Caio Flaminio in 220 B.C. to connect Rome and the Adriatic ports. It crossed the western foothills of Martani chain in its original route from Narnia to Mevania. It was built using and adapting existing routes due to transhumance and the movements of the Umbrian people.Along this axis several stationes  were built for the stop and the changing of the horses.

From the third century. But this first route of the Flaminia went in decline from III B.C. for the new route designed for economic purposes, that to Terni and Spoleto reached Flaminii Forum , ( near present Foligno ) and it joined the old route Narniae – Carsulae– Mevania . However this old axis of Flaminia became important in the early Christian centuries. 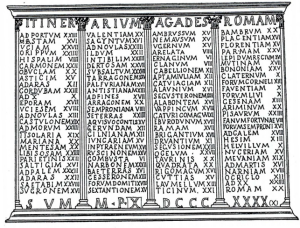